Pablo Bronstein and the Treasures of Chatsworth

For Season 1 of The Grand Tour at Nottingham Contemporary Pablo Bronstein has chosen 62 works of fine and decorative art to bring to our galleries – Chatsworth’s largest UK loan for 30 years.

Works by Rembrandt and Franz Hals, Delft porcelain, the coronation chairs for William IV and Queen Adelaide, and a colossal Roman marble foot are among the objects that will appear within and alongside work by Pablo Bronstein, across all four of our galleries.

Unusually for a contemporary artist, Bronstein's work is fascinated by pre-20th century European design and architecture. The overwhelming theatricality of the Baroque, is a particular favourite, and it’s a period that Chatsworth and much of its collection epitomises. Bronstein’s erudite drawings, performances, furniture and public art relate to both the past and the present in unsettlingly paradoxical, sometime humorous ways.

For this exhibition Bronstein has created new works inspired by Chatsworth. One gallery will be covered in realisations of Chatsworth’s iconic architecture viewed from different perspectives. Another will be entirely encircled by a frieze like drawing reimagining what Rome's legendary Via Appia, lined with the elaborate tombs of grandees, might have looked like during the decline of the Roman Empire. This was a favourite subject for capriccios, or architectural fantasy drawings, during The Grand Tour period. In another gallery, ornate 17th and 18th century silverware will be infinitely multiplied inside the mirrored interior of a mock-Grecian temple.

Much of Chatsworth’s collection was amassed by past Dukes of Devonshire during their own Grand Tours of Europe. This was an era when the display of highly decorated objects characterised wealth and power. These objects now appear in a new light in Nottingham Contemporary, within Bronstein’s exhibition design. The change of context invites us to consider how wealth and power find aesthetic form today.

Pablo Bronstein’s exhibition continues at Chatsworth. A rare survey of his drawings will be shown in Chatsworth’s New Gallery. Bronstein has also made a very large drawing for the Old Master Cabinet Room, which will be shown alongside a display of architectural drawings from Chatsworth's own collection.

Pablo Bronstein and the Treasures of Chatsworth 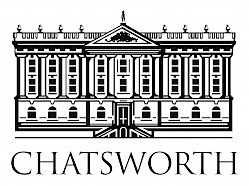 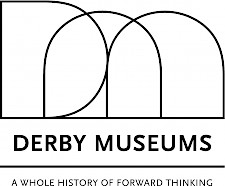 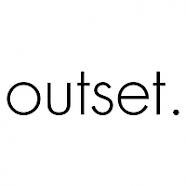