This exhibition is the first solo presentation in a UK museum by the Brazilian artist Erika Verzutti (b.1971, São Paulo). It gathers together more than 40 works from the last 15 years, alongside a body of new work and a major site-specific commission.

Sensuous and tactile, Verzutti’s sculptures often seem to sit outside of period and place, conjuring relics or archaeological finds. Realised in bronze, concrete and papier mâché, they draw from a range of sources – from vegetables and household objects to newspaper clippings and imagery found online. They take a playfully omnivorous approach to art history, quoting and reimagining works that stretch from Brancusi to Brazilian modernism, or from Picasso back to the palaeolithic.

Verzutti groups her sculptures into what she calls families, such as ‘Animals’, ‘Turtles’, ‘Cemeteries’ and ‘Missionary’. Her ‘Brasilia’ series, and the current context of the artist’s home country, are important points of departure for this presentation – for example, in the various sculptures of cut and sliced jackfruit. In recent years, this pleasure in process has led to new forms and ways of making, such as the wall reliefs presented here. These hefty apertures carry the imprint of the artist’s fingers, and explore the point at which painting and sculpture meet.

The Venus of Willendorf echoes throughout the exhibition. Discovered in Austria at the beginning of the 20th century, this artefact was made around 25,000 years ago, and is often regarded as the mother of all sculpture. Two new six-metre sculptures continue this reference. These totemic forms fill Gallery four – one erect, the other supine. Made using a new method for Verzutti, the works are machine- and hand-carved polystyrene, covered in pigmented dough mixed with rubber crumb and sawdust.

Elsewhere, another series of new sculptures – which Verzutti refers to as the ‘ghosts’ of previous pieces – are made from papier mâché, a material she has said allows her a new autonomy and freedom. Uniting all of these works are the variousness of Verzutti’s material explorations and the playfulness of approach to language.

Heloisa Becker Genish, & those who wish to remain anonymous. 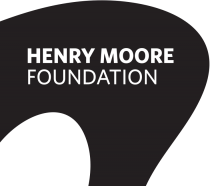 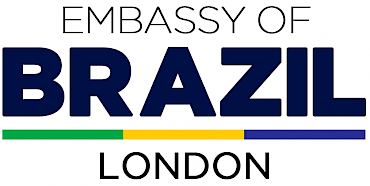